Nottingham
friends of the earth

Tree planting in the Nottingham area

Friends of the Earth has launched a campaign to double tree cover in the UK by 2045.

For National Tree Week they provided 500 saplings for planting at Barker Gate Rest Garden which is managed by the Women's Institute: 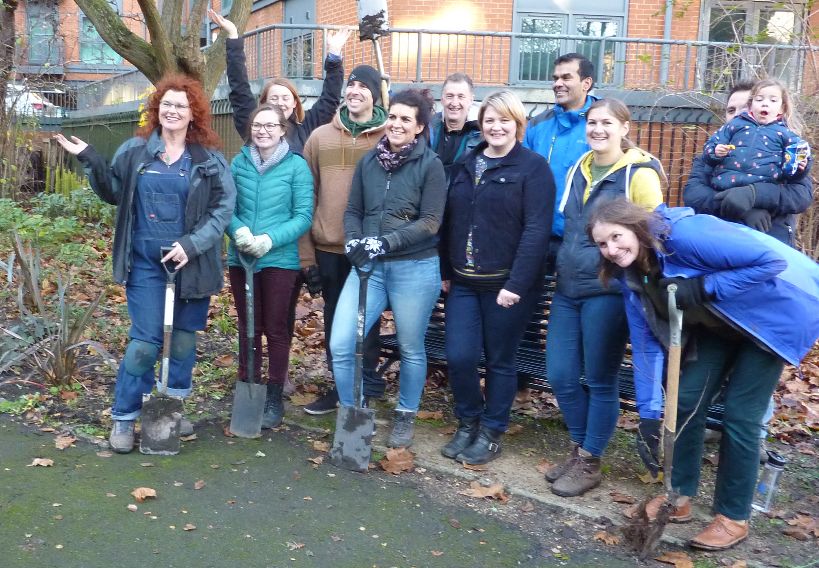 The WI is also working with the Official Robin Hood and the City's Open Spaces Forum on a long term People's Forest project to reconnect Nottingham to Sherwood Forest.

The Woodland Trust has started a Young People's Forest next to Shipley Country Park Visitor Centre, Heanor. This is making use of a former opencast coal quarry. There was a public planting day on Tree Charter Day, with further planting days planned in 2020.

The City supported a number of tree planting initiatives in National Tree Week.